The 559,000 jobs the U.S. added in May continue to puzzle economists, who predicted 675,000 additions for the month and 1 million additions a month earlier as the economy recovers. They’ve put forth explanations from lack of child care to persistent COVID-related safety concerns. Now, another culprit can be added to the list: Some potential workers are instead staying home trading Bitcoin and other cryptocurrencies.

“They’re pulling back on the hours they’re looking to work based on what’s happening in the crypto market,” Irina Novoselsky, CEO of job site CareerBuilder, told Yahoo Finance Live. “They’re making side money and no longer looking to fill full-time hours.” 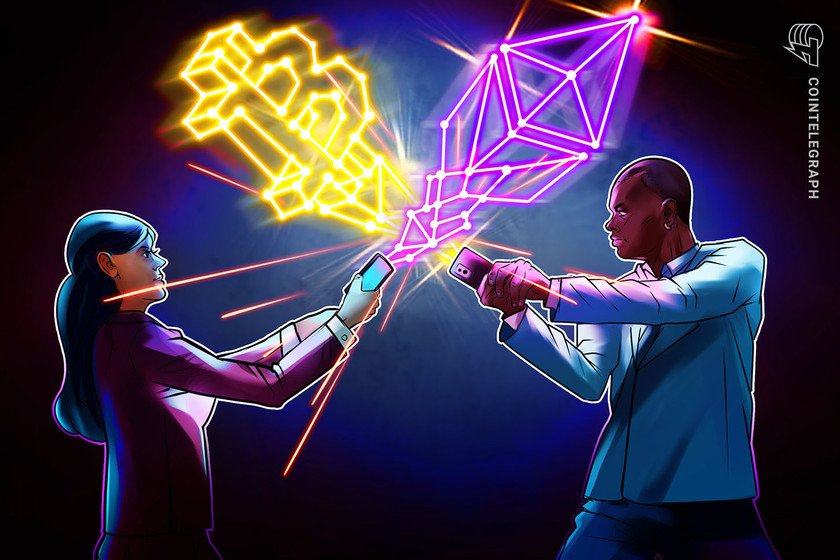 Most cryptocurrencies are well off their highs this year. Bitcoin (BTC-USD), the best-known, hit a record of nearly $64,000 in mid-April before trading in recent days closer to $35,000. That said, it’s still up more than 20% this year. And participation in the asset class is growing, with a recent report finding 21.2 million Americans — 14% of the adult population — own cryptocurrencies.

Of course, crypto trading — or stock trading, for that matter — isn’t the only factor keeping workers at home. Novoselsky also cited the fact that many schools are still not back to full-time, in-person status, as well as the idea that some people are hanging on to their current jobs while they make plans to move cities, for example. Then there are the Americans who have decided they’re never going back to work.

“There’s a whole generation that has left the workforce early. Pre-COVID, we had a five-generation workforce, and we’re seeing one of the generations close to retirement saying, ‘I’m just not going to participate,'” Novoselsky said.

Demand for employees has sent job postings on CareerBuilder to an all-time high, she said. Employers aren’t just using higher wages to attract workers. They’re more willing than ever to retrain people who want to switch careers.

Eighty-eight percent of hiring managers surveyed by CareerBuilder said they hire candidates who have strong soft skills and give them job-specific training. That compares with 62% just two years ago who had never hired a candidate who didn’t already have the requisite skills.  That’s driven by necessity: “The biggest population of candidates that fill jobs are actually switchers, people who have jobs today that are looking for a different kind of opportunity,” Novoselsky said. June jobs data is scheduled to be released on July 2.