Actor Clarence Williams III, whose work in film and television and on-stage spanned five decades, passed away on Friday, June 4, in his Los Angeles home. His manager Peg Donegan told CNN that Williams, who gained fame as part of the cast during the late ’60s and early ’70s for ABC-TV’s “The Mod Squad,” lost his battle to colon cancer. He was 81.

Williams was born in New York City on August 21, 1939, and started his acting career with his role in “Dark of the Moon.” In 1964, he played Randall in the Broadway play “Slow Dance on the Killing Ground.” The role earned him a Theatre World Award as well as a Tony nomination for Best Featured Actor In a Play.

Williams appeared in the Broadway productions “The Long Dream,” “The Great Indoors” and “Night and Day.” Some of his more notable roles took place on-screen. For five seasons, he played Linc Hayes in “The Mod Squad.” Then he went on to star in films like “Purple Rain” where he played Prince’s father; “Tales From the Hood,” “Life” starring Eddie Murphy and Martin Lawrence, and “Lee Daniels’ “The Butler.” He had guest-starring roles on shows such as “Hill Street Blues,” “The Cosby Show,” “Miami Vice,” “Tales from the Crypt,” “Star Trek” and “Twin Peaks.” 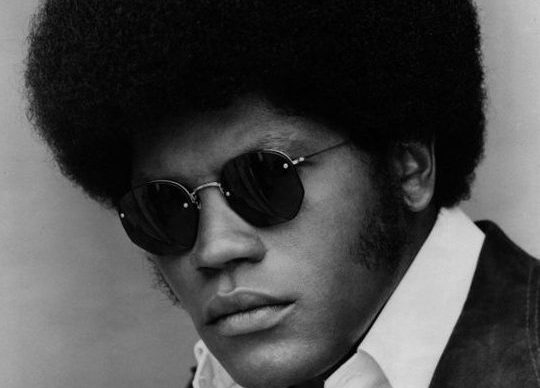 The seasoned actor was married for 17 years to Gloria Foster, who was not only an actress herself but was also his co-star in the film “The Cool World.” The pair divorced in 1984, but remained close friends. They did not have children together. Fans and friends of Williams are remembering him on social media. Rusty Cundieff, “Tales From the Hood” director, honored him on Twitter. Along with a photo of the two on set, he tweeted, “My sadness at the passing of Clarence Williams III cannot be overstated. His artistry and sheer coolness was extraordinary. I will forever be in his debt for his brilliant performance in Tales From the Hood. Loved working with him! Blessed travels good sir!”

Grammy Award-winning musician Lenny Kravitz, tweeted, “When I was a kid growing up in NYC Clarence Williams III was a face on TV that I identified with and that inspired me. From the Mod Squad, to Purple Rain and Sugar Hill, he always performed with dynamic energy. Rest in power, king