A 36-year-old woman with advanced HIV carried the novel coronavirus for 216 days, during which the virus accumulated more than 30 mutations, a new study has found. The case report, which has not been peer-reviewed, was published as a preprint on med Rxiv on Thursday. The woman, who has not been named, was identified as a 36-year-old living in South Africa.

The coronaviruses gathered 13 mutations to the spike protein, which is known to help the virus escape the immune response, and 19 other mutations that could change the behavior of the virus. It is not clear whether the mutations she carried were passed on to others, the Los Angeles Times reported. 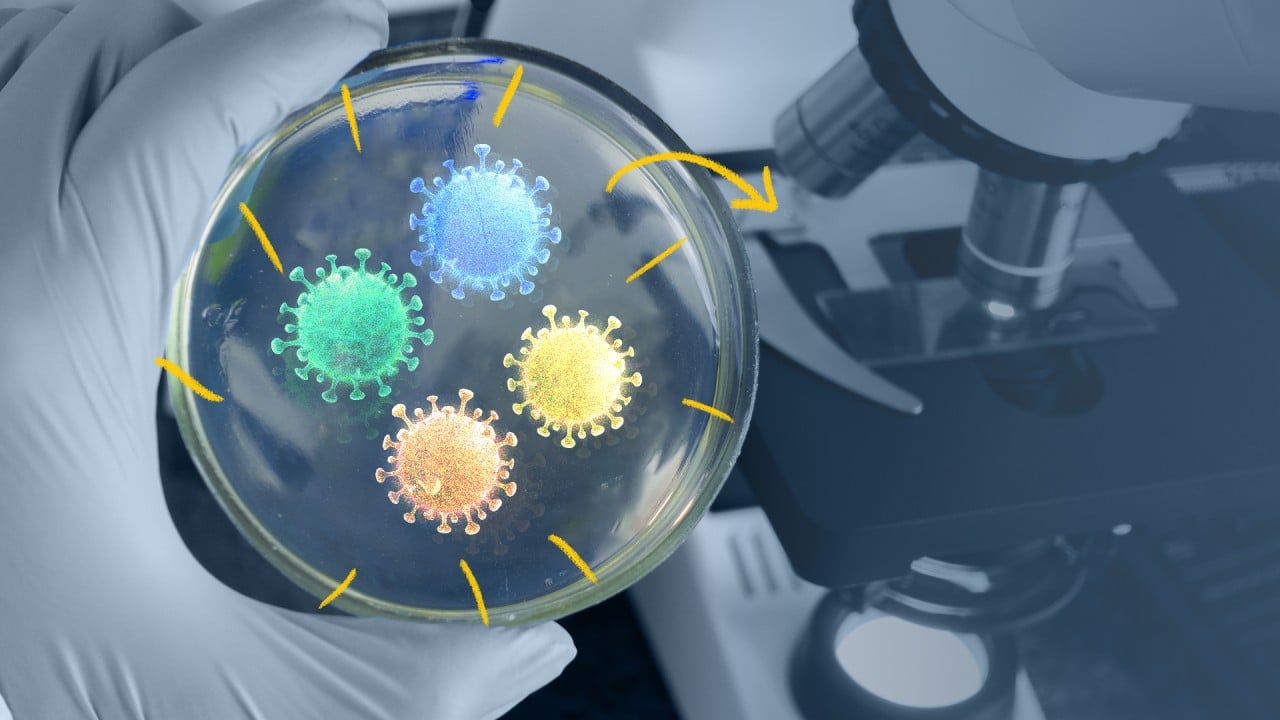 Some of these mutations have been seen in variants of concern, such as:

If more such cases are found, it raises the prospect that HIV infection could be a source of new variants simply because the patients could carry the virus for longer, Tulio de Oliveira, a geneticist at the University of KwaZulu-Natal in Durban and the study’s author, told the LA Times.

But it is probably the exception rather than the rule for people living with HIV, because prolonged infection requires severe immunocompromise, Dr. Juan Ambrosini, an associate professor of infectious diseases at the University of Barcelona, told Insider. Indeed, the woman in the case study was immunosuppressed.

The findings are important for the control of COVID-19 because these patients could be a continuous source of transmission and evolution of the virus, Ambrosini said.

Immunosuppressed patients could carry the coronavirus longer than others

This case could easily have gone unnoticed, de Oliveira told the LA Times. This was because after the woman was treated in the hospital for her initial symptoms, she displayed only mild symptoms of COVID-19, even though she was still carrying the coronavirus, de Oliveira said. Scientists only spotted this case because she was enrolled in a study of 300 people with HIV looking at their immune response to COVID-19.

Some patients who have been immunosuppressed for other reasons have been seen to carry the coronavirus for prolonged periods of time, Ambrosini told Insider. For instance, he said, there have been reported cases of people with kidney transplants testing positive for almost a year.

The finding could be of particular importance for Africa, which had about 26 million people living with HIV in 2020. The WHO on Friday warned that a sharp rise in COVID-19 cases could turn into a continentwide third wave of COVID-19.