“Thank you Barbra Streisand for my package, I am now a Disney Stockholder thanks to you,” she wrote.

The 10-time Grammy winner also gave Gianna two copies of her studio albums “My Name Is Barbra” and “Color Me Barba” from 1965 and 1966, respectively.

According to Business Insider, shares of Disney stock currently go for roughly $115. Before the coronavirus pandemic, shares were in the $140-$150 range, though they have slowly started to climb back up again. It’s unclear how many shares Gianna received from Streisand. 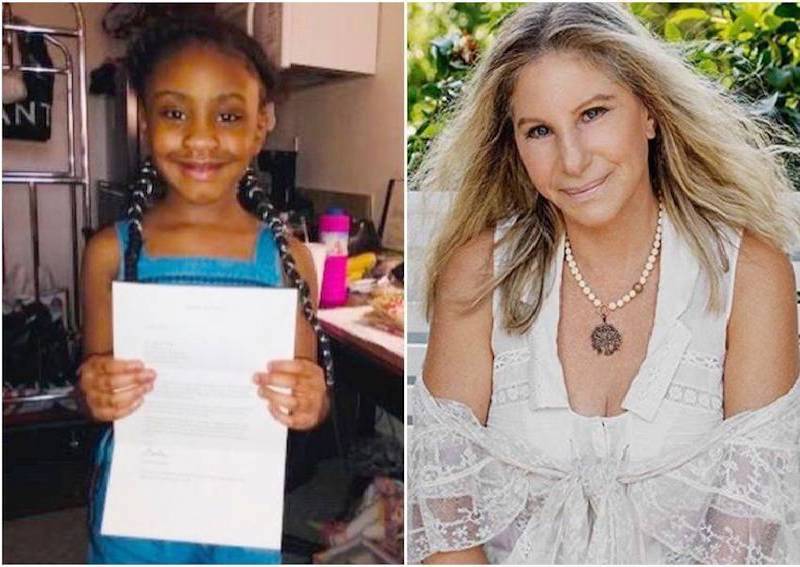 Kanye West has also financially supported Gianna in the wake of her father’s death. Earlier this month, he launched a college fund for Gianna to fully cover her eventual tuition. Texas Southern University also offered her a full-ride scholarship if she chooses to attend the school in the future.

Following George Floyd’s death at the hands of Minneapolis police officers on May 25, protests have since continued around the country. Derek Chauvin, the officer who kneeled on George Floyd’s neck for more than eight minutes, has been arrested and charged with second-degree murder, and three other officers have been charged with aiding and abetting the murder.